During its drydocking, the FSRU will undergo several modifications and retrofitting of new systems, including the installation of a ballast water treatment system (BWTS). To date, N-KOM has completed six such BWTS installations for various types of vessels such as LNG and LPG vessels as well as very large crude carriers (VLCCs).

Nakilat Chief Executive Officer Eng. Abdullah Al Sulaiti said: “We are proud to be entrusted with this repair project from our partner Excelerate Energy (USA), which is made even more significant since it is the first FSRU to be repaired at our shipyard. This goes to show the remarkable progress the shipyard has made since it first began operations in 2011 to where it is today – a centre of excellence for marine repairs and offshore fabrication that has safely and reliably delivered more than 880 projects to clients worldwide.”

Excelerate Energy’s Managing Director Steven Kobos said: “Over the past months, we have enjoyed a fruitful working relationship with Nakilat and this is today strengthened by the award of the FSRU repair project to their world-class shipyard, prior to its deployment in Bangladesh. We look forward to the growing partnership between both companies and the successful delivery of the project.”

Earlier last week, Nakilat’s floating storage regasification unit (FSRU) ‘Exquisite’ achieved a milestone accomplishment by completing the 200th ship-to-ship transfer of liquefied natural gas (LNG) at the Engro Elengy terminal (EETL) in Pakistan’s Port Qasim. Nakilat acquired a 55% interest in its first FSRU ‘Exquisite’ back in 2018, after forming a joint venture agreement with Excelerate Energy-USA. This strategic acquisition paved the way for Nakilat to widen its international footprint and take its first step into a new business segment.

Ship-to-ship transfer operations occur in the open ocean, in a protected body of water at a location between the LNG load port and the market delivery point, or at a dockside LNG receiving terminal. It involves the transfer of cargo from one vessel to another moored alongside it. In this instance, LNG vessels are moored alongside the FSRU and transfer their cargo to the latter, which acts as a regasification terminal. 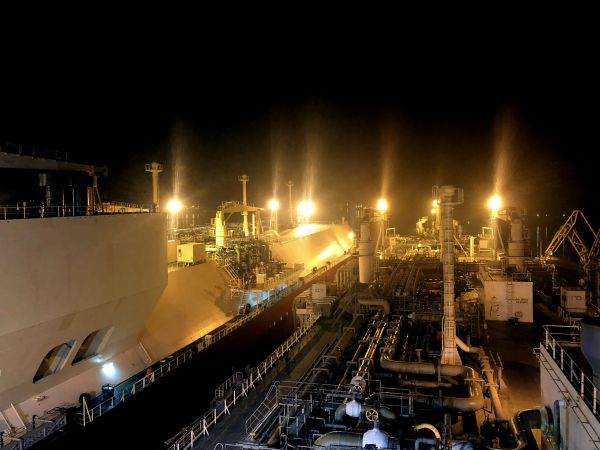 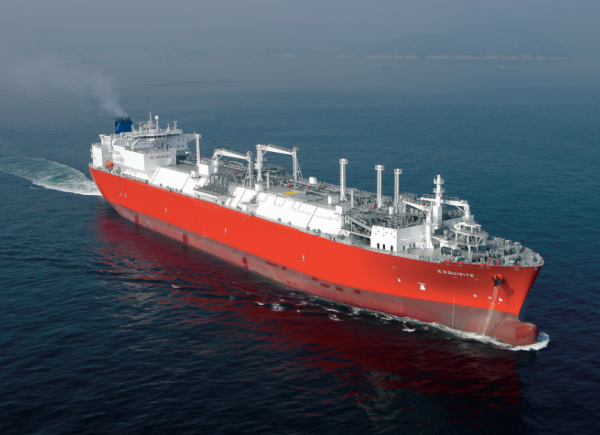